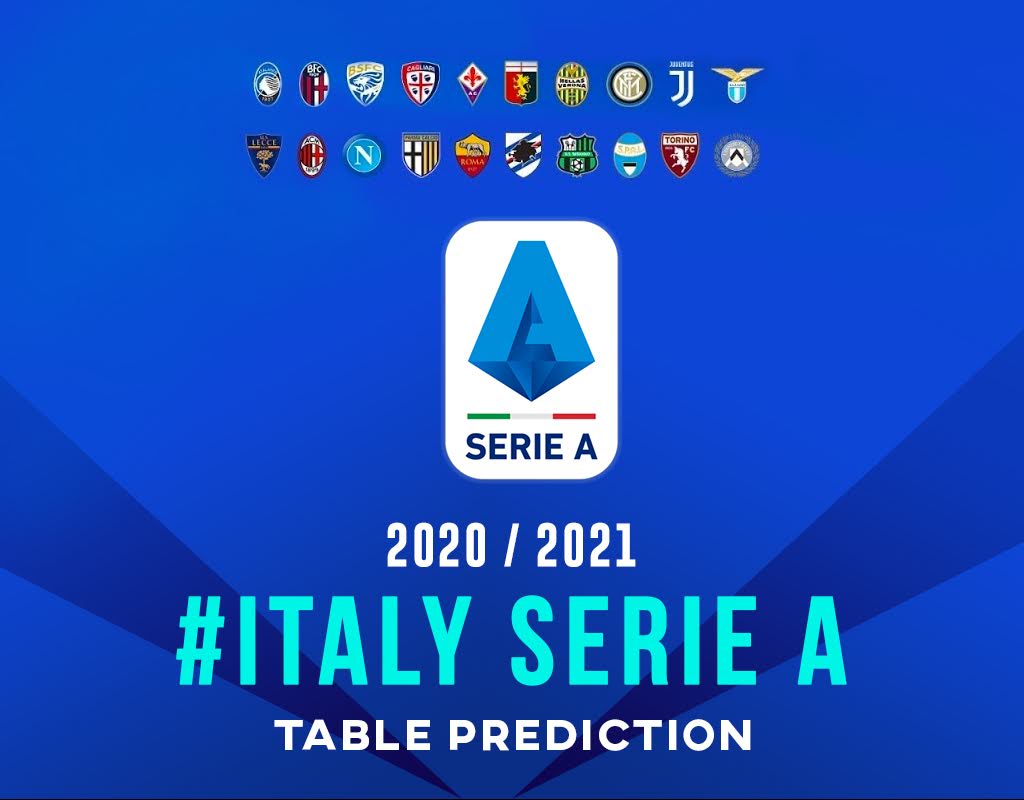 The Italian League is one of the most competitive Leagues in Europe. Serie A is at par with the Premier League, La Liga, and the Bundesliga. Being in a competitive league means that several top teams are regularly playing against each other. We’ve seen the rise and fall of legendary Italian clubs such as AC Milan, Napoli, Roma, Inter Milan, Juventus, etc. Juventus is Italy’s most successful club in the 21st century and especially in the last decade. With the start of a new decade, we also see Juventus switch from the old guard to the new. With Ronaldo getting older, it’s inevitable before Juventus goes through a period of consolidation that’s around the corner.

With the 2020-2021 Serie A season underway, we look at how the table is most likely to end up at the end of the season.

Juventus are the current Serie A title holders. Juve won the 2019-2020 Serie A title, marginally edging out Inter Milan by a single point. Juventus also had a dismal finish to losing 3 out of the last 5 matches to the end of the season. Juventus has dominated the Italian League for the past two decades. However, it’s easy to see the team declining from its heights. With Juventus making way for a new team to dominate the League, Antonio Conte’s Inter is in the ascendancy. The title is going to be decided between Inter’s strong defense and Juventus’s consistency. Inter conceded just 36 goals while scoring more than 80. Juventus scored 76 while conceding 43. However, punters favor Inter to win Serie A this season. Inter has won the Serie A trophy on 18 separate occasions, and Conte will be looking to make that number 19 this season.

The top-4 teams of Serie A get automatic qualification to the Champions League. Every team vies for a top-4 spot after setting goals to win Serie A and the Champions League (and not necessarily in that order). While Inter and Juventus take the first two spots, the next two spots in the top-4 are up for grabs. In the past, the top 4 positions in Serie A were always hotly contested. However, AC Milan has been inconsistent in the last decade, paving the way for their rivals Inter to steal the limelight in Italy. Atlanta, Roma, and Napoli are favorites for the remaining top 4 spots for Champions League qualification next season.

AC Milan and Lazio are expected to finish in the top 6 of Serie A and maybe even fight for a Champions League spot. While Lazio finished in the top 4 the last season, it’s going to be hard for them to repeat that feat. While most teams aim for a top-4 finish, 5th and 6th are the next best positions to finish in the Serie A table. The team that ends in the 5th position secures automatic qualification for the Europa League. The team that finishes in the 6th position secures the Europa League qualification.

The teams that finish between 7th position and 10th position make up the rest of the top half of the table. Most mid-table and lower table teams aim to finish in the top half of the table for monetary incentives. Napoli, Sassuolo, Fiorentina, and Verona finished between the 7th and 10th positions at the end of the 2019/2020 campaign. This season, Fiorentina, Verona, Parma, and Bologna are expected to finish in the table’s top half.

The teams that finish in the 11th position onwards end up at the lower half of the table. Most teams in any league try to avoid finishing in the bottom half of the table. The teams that finish between 11th and 15th have a better chance of staying in Serie A and avoiding a relegation battle. Parma, Bologna, Udinese, Cagliari, and Sampdoria finished in these positions and are expected to finish in the same place this season.

The teams that finish 16th and 17th stay in Serie A, but only after surviving a relegation battle. Last season, Genoa and Torino finished in these positions and will be looking to do better this season.

The teams that finish between the 18th and 20th positions end up getting relegated to the lower league. Crotone, Benevento, and Spezia are favorites to go down from the Serie A table. It’s important to note that these teams also recently secured promotion to Serie A. 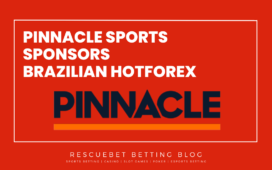 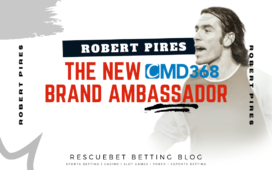 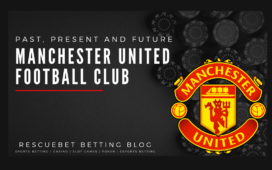 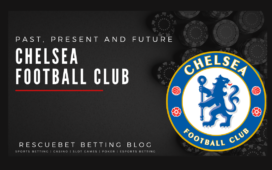 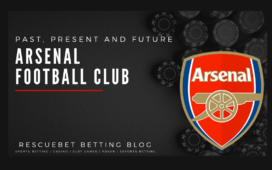