The Past, Present And Future Of Schalke 04 Football Club 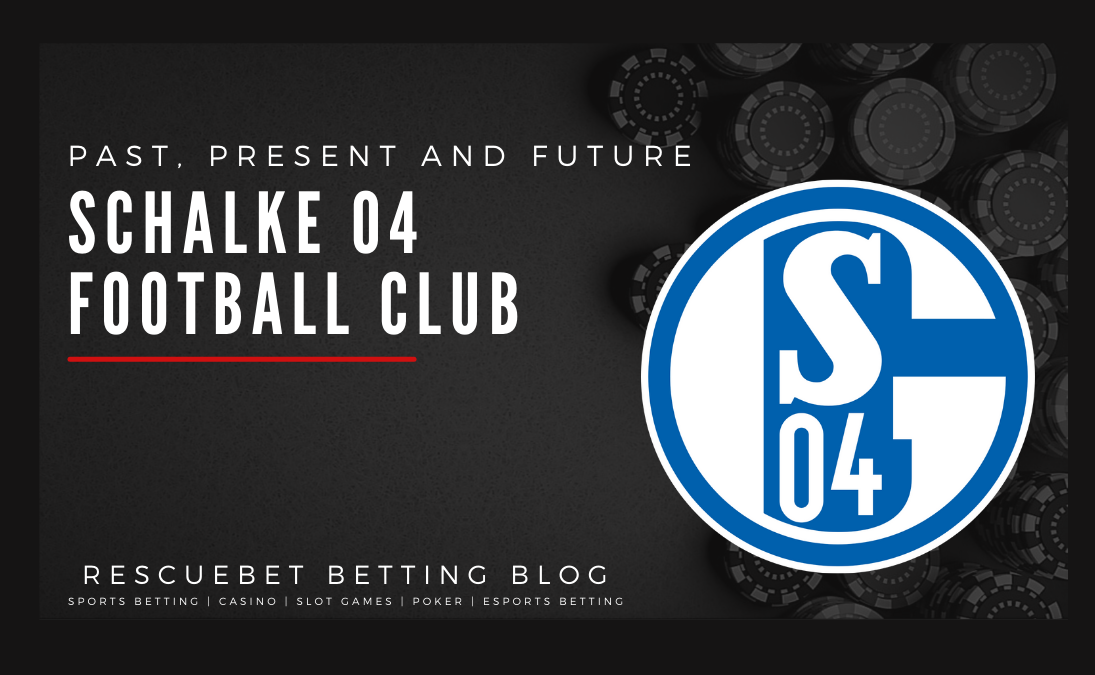 S04 or Schalke 04 is a football sports club based out of Germany. Some of the other names of the club include Die Konigsblauen and Die Knappen. The 04 in Schalke 04 comes from the club’s year of origin being 1904. The club has been around for more than a century. Schalke has teams in men’s football, women’s football, basketball, handball, blind football, table tennis, athletics, and Esports. FC Schalke is nicknamed the Royal Blues. The royal blue 1st team jersey is synonymous with the colors of the club. The club has a net debt of 0, which makes Schalke a healthy club financially. While the club isn’t the biggest or most popular outside Germany, it’s the 7th highest-earning club in terms of revenues. So not only is the football club a good one, but it’s also run as a good business. Schalke’s biggest rivals in the League are Borussia Dortmund. The current head coach of the club is Manuel Baum.

Schalke was originally founded in the early 20th century by students in high school. The club saw its rise to dominance in the 1930s. Coincidentally, this was also during the time the Nazi party was the ruling party in Germany that saw Schalke 04’s golden years. Some of the club’s greatest former players include Marc Wilmonts, Klaus Fischer, Klaus Fichtel, Fritz Szepan, Asamoah, etc.

1. The 1930s – During the 1930s, the club was banned for 6 months for fielding professionals at a time when professional sportsmen were looked down upon with contempt. However, from 1933 to 1942, Schalke won the League 11 times while remaining undefeated for the entire season for 6 seasons in a row. In 11 years, the team lost just 6 games (all away from home). In fact, the club did so well that the Nazi party spread its propaganda through the club. The idea of an undefeated Schalke was the prime example of a new Germany.

2. The 1960s – the 1940s were marred by the Second World War and saw a period of decline for the German club and German football in general with their loss in the war. The 1950s saw a period of consolidation leading to the entry of the club to the Bundesliga in 1963. Initially, the club struggled in the bottom half with relegation before moving up and competing for the Bundesliga with Bayern Munich.

3. The scandal of 1971 – Several officials in the Bundesliga were found guilty of accepting bribes. Schalke 04 threw the game in one match against Bielefeld.  3 national German players received a ban for life. The sentences were later reduced. However, the incident made a lasting impact in tarnishing the club’s image. The following years saw the club fight relegation and earn promotion again several times. Since 1991, the club is in the Bundesliga.  The club also holds the distinction of never finishing a season in the relegation zone.

Schalke 04 has finished in the top-4 in the Bundesliga several times in the 21st century. Schalke is now a Champions League regular in most seasons. While the club hasn’t won the title yet, they managed a semifinal finish. The club has also managed to attract some of Europe’s biggest stars such as Raul, Huntelaar,  Neuer, Kevin Prince Boateng, Farfan, Meyer, Goretzka, Naldo, etc. Schalke plays all home games at the Veltins Arena. While the club has won the German League several times, however, the last time it did so was in 1958. The club lifted the second division Bundesliga title in 1991. Some of the key players of the current squad include Nastasic, Bentaleb, Stambouli, Calhanooglu, etc.

Fans of the club will hope that Schalke can lift its first Bundesliga title in the next few years. However, one major challenge that stands in their way is Bayern Munich. Bayern won the League in the last 9 seasons consecutively. Apart from Bayern, the club also faces competition from the likes of Borussia Dortmund and Weder Bremen for a top-4 spot. While the Champions League may be a dream for the distant future, the club can do much better domestically with some consistency. The club has a rich history and a very successful undefeated period in the 1940s that no one else has been able to replicate. Schalke has finished second in the Bundesliga several times during the 21st century. 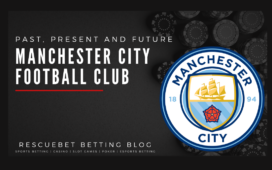 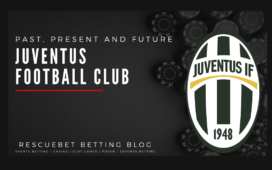 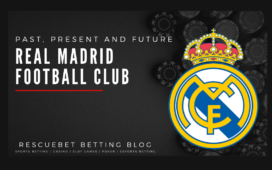 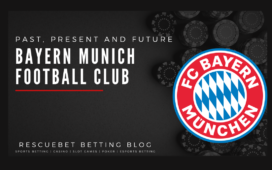 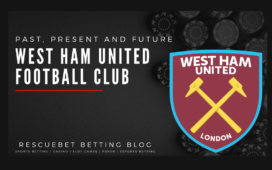 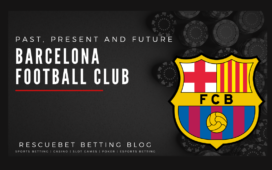