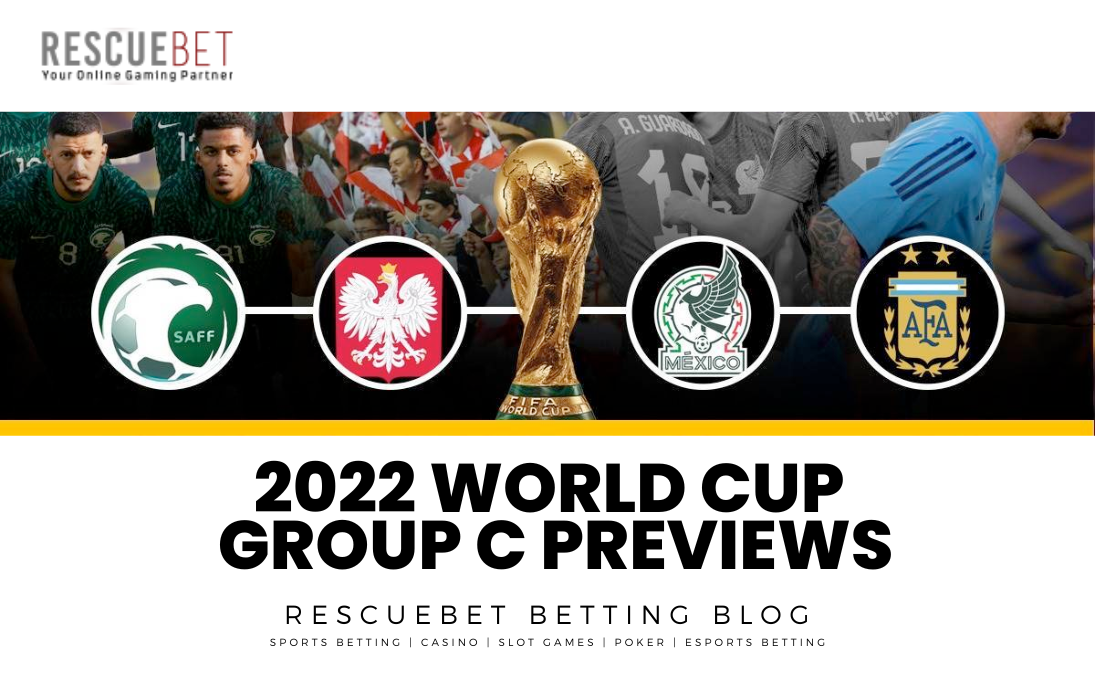 2022 World Cup Group C is a genuinely intriguing group, perhaps the most mixed-bag of all eight batches in Qatar. Who knows what to expect from a four-team match-up involving Argentina, Saudi Arabia, Mexico, and Poland? On the one hand, you have two of the world’s best goal-getters – Robert Lewandowski and Lionel Messi – facing off against each other. Both are their countries’ all-time top scorers, captains, talismans, and beacons of hope for silverware in December. Both have never won the World Cup and could make their final appearance at the prestigious tournament. Mexico, inarguably the top national side in North America, is a solid and proud team that, on their day, is capable of taking on anyone in the world. Saudi Arabia would be considered the weakest of the quartet. However, they’re spirited too and arrive in Qatar in superb form, winning seven of their 10 Asian qualifiers (3rd round) and losing none. It’s a journey that includes impressive home victories over Japan, Australia, and China. The permutations and combinations of what might ensue from this World Cup Group C boiling pot are mind-boggling. There are a few things you can reasonably expect to see.

You can never discount a team containing Lionel Messi in a football contest, and this is no different. The 34-year-old striker (he’ll be 35 in Qatar) has had somewhat indifferent form for PSG in 21/22, but that will count for precious little in this context. His underwhelming showings in France have coincided with an incredible upturn in performances for his country. Messi was in action as Argentina won Copa America in 2021, beating the world-best Brazil in the final. He was again instrumental as they beat Italy 3-0 in the CONMEBOL–UEFA Cup of Champions more fondly referred to as the Finalissima. As if it wasn’t clear enough, he showed what a majestic finisher he can be when he netted a whopping five goals for Argentina against Estonia in June, four of those strikes coming in one half. So we have a top player – arguably the world’s current best – winner of a record seven Ballon d’Or, playing at what is logically his last World Cup, the only major trophy he’s not won in his stupendously successful career. It is a warning for you, Poland, Mexico, and Saudi Arabia! Because unfortunately for them, it’s not even about just Messi. The general feeling in his home country now is that Messi is lining up in the best Argentina side he’s ever played in, with the likes of Lautaro Martinez, Angel Di Maria, and Rodrigo De Paul able to complement his strengths perfectly. Major bookies have Messi and co. to win Group C at 1/2, with Poland and Mexico fancied at 9/2, while Saudi Arabia is extra long at 38/1.

Poland/Mexico To Vie For Second

It’s clear who is at the top of World Cup Group C, but what’s murkier is who finishes second. Mexico and Poland have astute reasons to believe they could be that second-best team. The only thing that could help clear matters is if an outright winner emerges from their clash at Stadium 974 on November 22. Otherwise, a stalemate will only keep fans guessing and could take the fight to the last day of the group stage. Mexico is arguably the stronger team, but Poland is certainly no walkover.

Additionally, in Lewandowski, the Poles have arguably the best center-forward in world football, a man who scored 69 goals in 2021. He’s also the sole player to have scored 16 goals in one European qualifying campaign for the FIFA World Cup. Mexico, on their part, is one of the best-organized teams on the world stage, using fantastic team spirit and work ethic to counter the strengths of any opposition. It should be an interesting one. 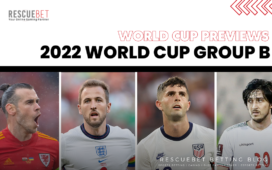