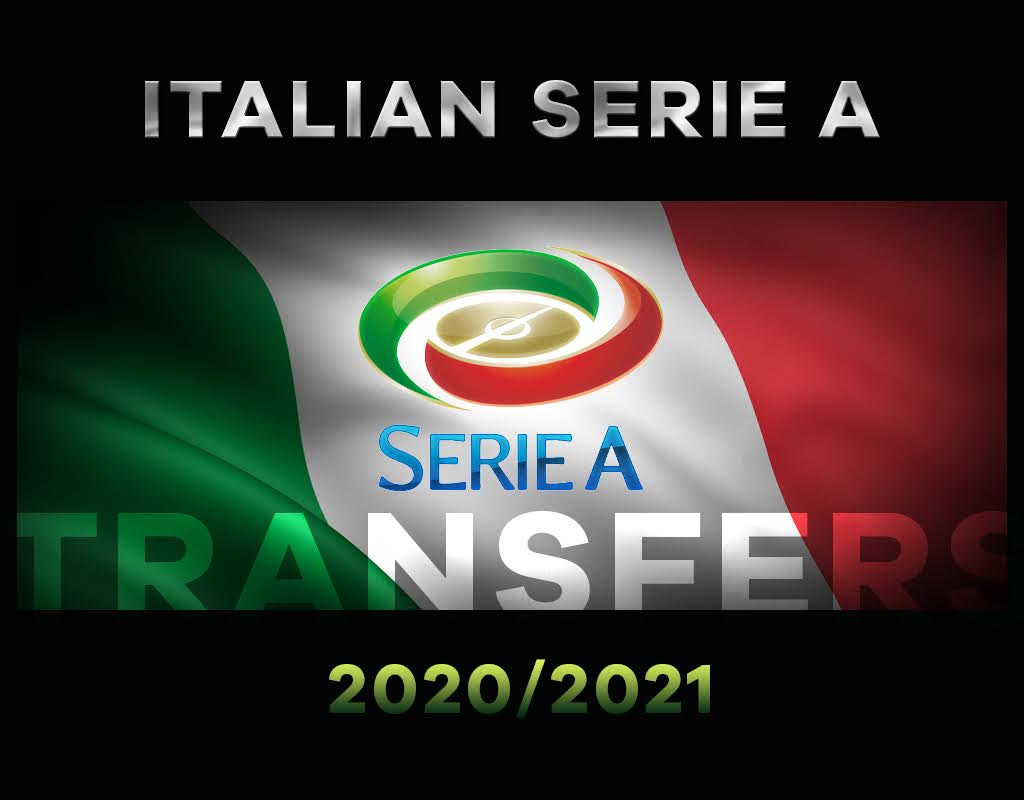 Italian Serie A transfer market allows teams to buy and sell players from across the globe. This helps teams strengthen their squad, adjust to a new tactic or strategy, get players out on more playing time, loans, and more. Keeping track of the ins and outs at each club can give a punter an edge when it comes to making predictions. Fans also love keeping track of who’s coming in and who’s going out at the club. And fantasy footballers have the opportunity to trade and win points on new players to teams or the League.

With the Italian Serie A 2020-2021 season underway, we look at some of the most significant transfers in the league. These transfers define how a team is likely to perform based on the individuals signed or sold and the team itself.

Juventus sold several players to rival clubs just before the start of the season. Most clubs are struggling with money due to the pandemic. We’ve seen the departures of Miralem Pjanic to Barcelona, Emer Can to Dortmund, Muratore to Atlanta, Blaise Matuidi, and Gonzalo Higuain to Inter Miami, with Pjaca and Pellegrini both going on loan to Genoa to the end of the season. While several players left the club, Juventus did not do an excellent job trying to get players in. The club signed two prolific players and two youngsters. The Italian giants signed Arthur from Barcelona, followed by Alvaro Morata from Atletico Madrid on loan. The youngsters signed with the club include Weston Mckenny and Stefano Gori.

Inter is one of the most active teams in the recent transfer market. Milan (Inter) managed to get stronger by signing Hakimi from Real Madrid, Barella from Cagliari, Sensi from Sassuolo, Pinamonti from Genoa, Kolarov from Roma, Vidal from Barcelona, and Alexis Sanchez from Manchester United. The blue club from Milan signed Vidal and Sanchez on a free transfer. While the club has seen several players come in, Inter has also seen several departures, most notably on loan. The club has sold Icardi to PSG, Pinamonti, Karamoh, Palazzi, D’Amico, Diego Godin, etc.

Roma signed Pedro from Chelsea and Mkhitaryan from Manchester United on a free transfer. The club also brought in Veretout, Mancini, Perez, and more. The club has seen departures in Cengiz Under, Schick, Kolarov permanently, and other players in the form of loans.

AC Milan is one of the oldest and most popular clubs in Italy. The Milan-based club has seen more players depart than arrive. The club has signed Kjaer, Brahim Diaz, Ante Rebic, and Maldini on loan and sold Suso, Andre Silva, Ricardo Rodriguez. Bonaventura, Pepe Reina, and Lucas Bigla were all sold on a free transfer. While it’s hard to see Milan finish in the top 4 with these signings and more sales of better players, they’d be looking to capitalize on a weak transfer window for most Italian teams.

Napoli made only two signings this season, bringing in Victor Osimhen from Lille and Leonardo Candellone from Tornio. The club has seen more than 10 players leave, with several more loaned out to other clubs. Napoli brought in funds by selling Allan, Simone Verdi, Roberto Inglese, Marko Rog, Chiriches, and other players not as integral to Napoli.

End Of The Transfer Window

The other clubs, such as Torino, Genoa, Sampdoria, etc., have brought in players, but most clubs are selling more than they’re bringing in. Perhaps, to stay afloat and afford players’ wages. With a lot of uncertainty looming around in the near future, it will take a few transfer windows before we see any Italian teams spending big. With the rumor mill going strong for the next few weeks, we keep an eye out for potential transfers that could happen before the transfer window closes. Some of the names to follow include Skrinar, Vecino, Nianggolan, Brozovic (all Inter players), and more. COVID was the main reason for a delayed transfer window for most European Leagues. The Italian transfer window will close on 5th October, the last day for any club to sign or send out players. It will be interesting to see which club brings in players before the window slams shut.