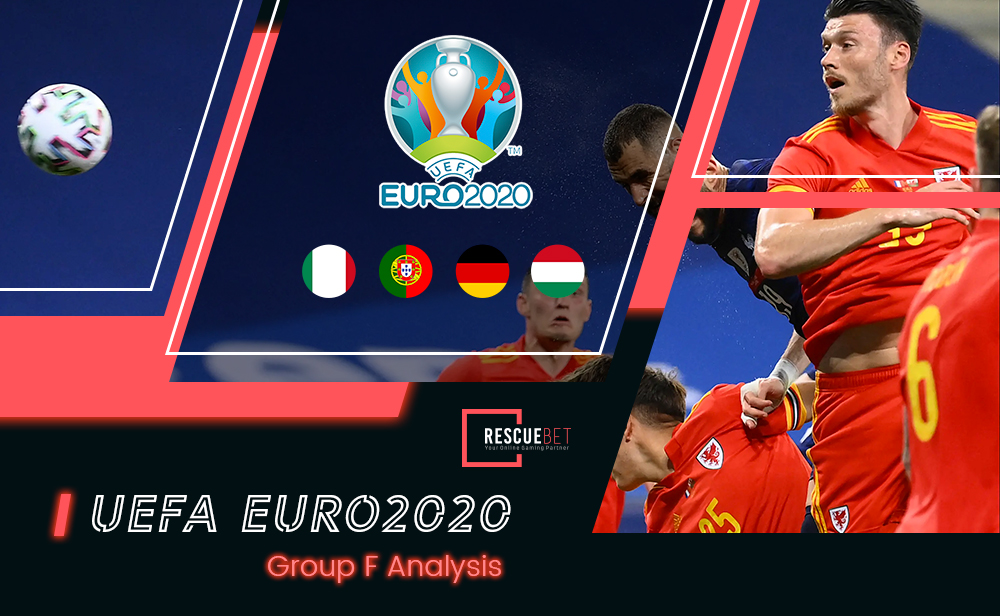 The point of every competition is usually to engage worthy opponents in fierce combat. That being said, one thing peculiar to most major tournaments or competition is that there’s almost always one group that is packed full of teams that are tougher than the average crop of participants. In the case of the European Championship games that are to begin this Friday, the group you can expect that kind of thrill and action from is Euro 2020 Group F. Dubbed by various fans and bettors all over the world as the “Group of Death,” this isn’t mere hype as some would think.

Even if you aren’t too conversant with the world of football, you would know to expect great things from a clash between top international teams in Europe like Germany, France, Hungary, and last but by no means least, the defending champions Portugal. With the likes of Thomas Muller, Cristiano Ronaldo, Filip Holender, and Kylian Mbappe duking it out on the field of football, no one can argue that this is the fiercest group aka Group of Death in the 16th edition of the Euro 2020 games. With a few games to be played on home ground for two teams to the seemingly clear disadvantage of the other two, what can viewers expect in this clash of the titans? See what we think based on current stats, events, and a few other variables.

On The French Side

France has a long history of exemplary and spectacular performance at the international level. Under the firm tutelage of Didier Deschamps, the team is in outstanding form at the moment. Peppered with players representing distinguished clubs like Real Madrid, Manchester United, and Paris Saint-Germain, the joint-favorites for winning this competition don’t look like they will let even the Cristiano-led Portugal stand in their way this time around. As such, they’re tipped to finish at the top of the rung here, even though it might be a bit of a close run for them.

As they haven’t inspired much confidence on away ground in recent outings, the Selecao may find it a bit troublesome to finish either at the top or second position in Euro 2020 Group F. But as they have shown that they can defy the odds, especially with their Euro 2016 run, anyone who rules out Portugal may end up gnashing their teeth. Boasting a solid attack and defense, they are a squad to watch closely in Euro 2020 Group F.

As For The German Heavyweights

With a long list of retirements and injuries, some think they cannot expect the Germans to perform well. That being said, Joachim Loew not only has a few games on home ground to help even things out, but his midfield is also especially solid with the likes of Kai Havertz and Serge Gnarby to count on. In addition, Neuer and Trapp will be there to cover the sticks while Timo Werner’s goal-scoring capacity is not in doubt right now. All in all, the worst that could happen to them right now is that they’ll finish in third place.

This team’s chances of making it to the knockout stage would have been through the roof in any other group. They are a solid side by all accounts and will even be playing a few games in front of home fans. But, sadly, all that doesn’t mean much in the face of the quality of opponents they will face as it is hard to see them beating France, Portugal, or Germany.

With more last-minute reports to come in soon, be sure to come back later. 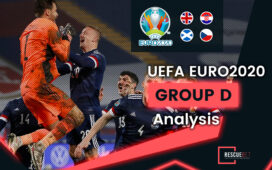