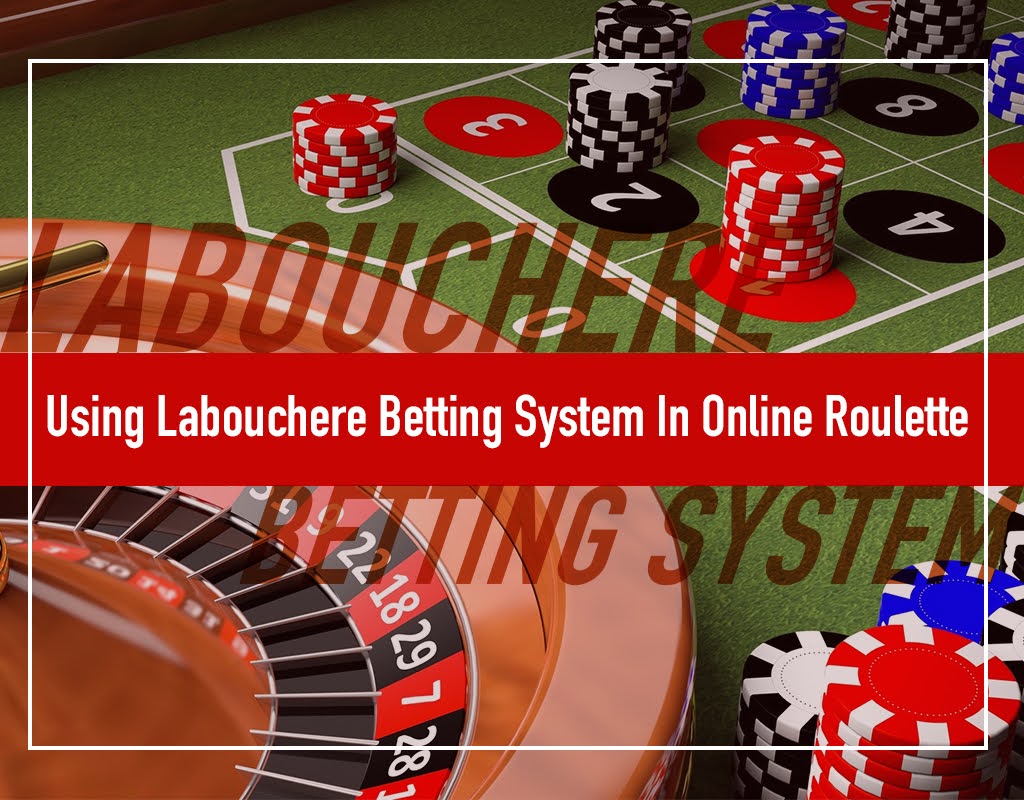 What Is The Labouchere Betting System?

The Labouchere system is a type of betting system. In this betting system, a punter predetermines how much they’re going to bet/win and sets an objective for a goal. As a punter gets closer to the set goal, they strike out the numbers on the list that’s wagered. If a punter loses a bet, then instead of striking out a number, the amount lost is added to the list’s end. We know that this system is a little hard to understand at first. It may also take a few attempts before you learn to master it profitably. This strategy puts off many novice punters because they may not understand it or have information to better understand it.

The best way to understand how the Labouchere betting system works is by looking at using it through an example:

Determine The Next Wager

In The Case Of Losses

Features of Labouchere Betting in Roulette

Some of the features of the Labouchere betting system punters should be aware of while playing online roulette include: 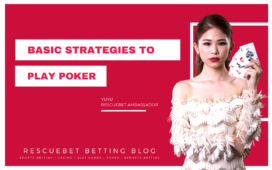 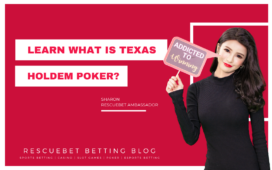 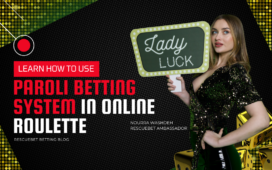 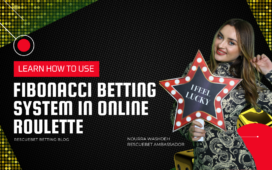 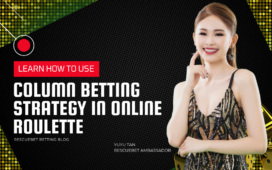 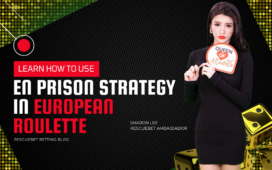