The Current Nature, Regulations And Restrictions Of Sports Betting In Southeast Asia 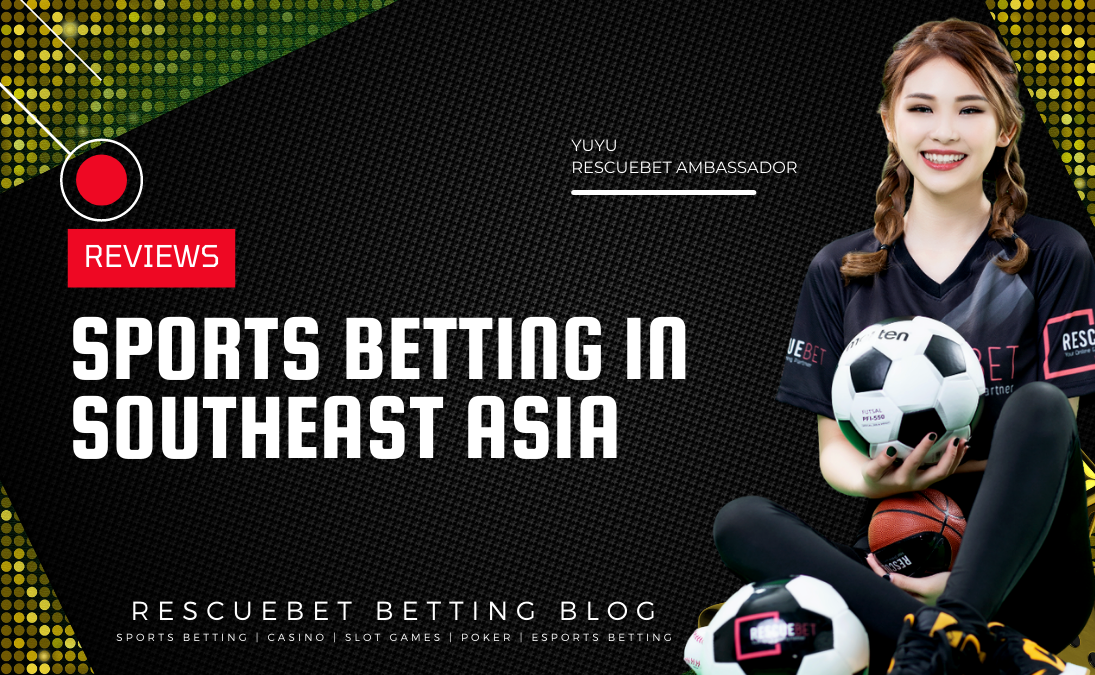 Southeast Asia isn’t the first place that comes to mind when someone says “sports betting.” Most would associate the term with Europe, and rightly so. With football being the immensely popular sport that it is, there’s bound to be a whole lot of wagering going on. And perhaps others would associate it with the United States. Given that sports betting was recently legalized across several States, the US is a gaining market as well. This is, in fact, quite the contrary.

Granted, Southeast Asia is relatively new concerning sports betting. Well, legal sports betting at least. But in terms of revenue, they are by no means lagging behind. They already have a large population of sports fans. And now, with many countries decriminalizing betting, the pastime is as popular as ever. For instance, just last year, Vietnam legalized government regulated sports betting, This was shortly before the commencement of the Football World Cup in Russia. The purpose was mostly to decrease the use of foreign websites, and to encourage the usage of local businesses and to boost the economy.

European football is especially popular amongst Asians, as is basketball. But there are a lot of restrictions on what Southeast Asia citizens can bet on, in the sense that some forms of betting are legal, while others are not, unfortunately. But, a lot goes on under the radar. A simple VPN is all that is required to bypass local restrictions. One can gauge the popularity of international betting in these regions, given the number of sites that accept their currency. Yuans, for instance, China’s currency, is accepted by most online sportsbooks, despite the strict regulations, There has been a surge in illegal sports betting in several Southeast Asian nations. This is mostly due to the popularity of online gambling platforms and untraceable cryptocurrencies, which makes it hard to regulate. According to sources, the revenues generated from illegal betting dwarf the revenues obtained from legal gambling, which has resulted in a cry for less restrictive gambling laws amongst the general public. Some of the biggest wins in betting are a testament to that.

Apart from mainstream sports, some Southeast Asian countries allow for betting on sports events unique to their country. Take the Philippines, for example. Betting on cockfights and street games like pusoy dos and tongits is popular among the locals. With billions of dollars being gambled every year in Southeast Asian countries, they definitely rank high amongst gambling nations. However, due to limited options and strict restrictions placed on gambling within these nations, the popularity of offshore gambling websites has gone up substantially. 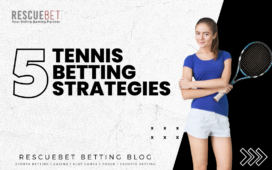 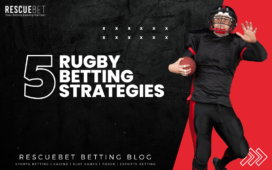 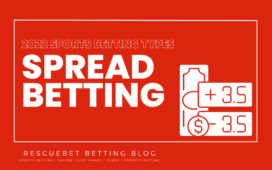 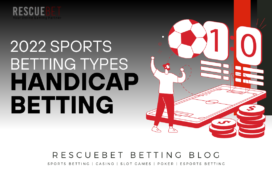 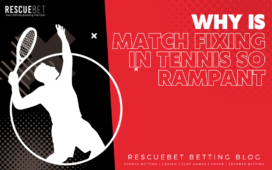