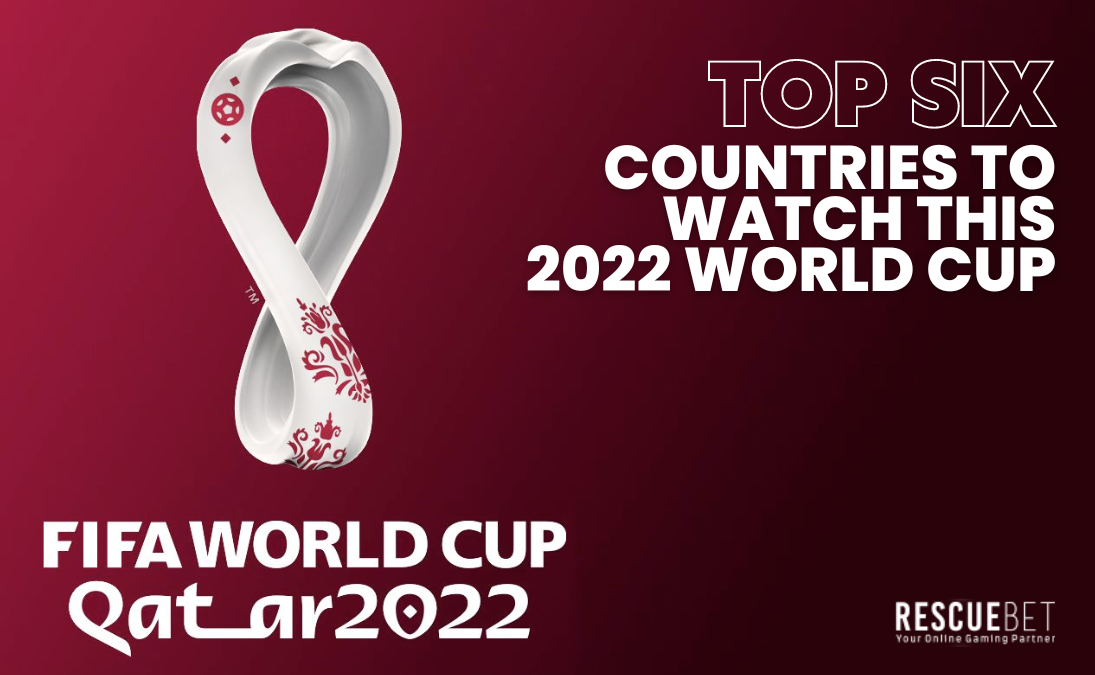 Every international sports tournament has favorites and tourists, such as Qatar’s eagerly anticipated 2022 World Cup. Barring any major upsets and surprises, these are the teams you can expect to be hovering around the trophy come December.

For most people, Portugal is little more than a dark horse for the 2022 World Cup. However, those people would remember that the Portuguese possessed a powerful weapon in the shape of Cristiano Ronaldo. The Man United striker, revered captain of his country, is still one of the best players on a football pitch and recently became the all-time top goalscorer in men’s football. Qatar 2022, by his admission, is likely to be CR7’s last international tournament, and he’ll look to bow out with a bang.

Pressure is mounting on England, to a point, it’s becoming insufferable. The Three Lions, considered one of the world’s premier soccer teams, have not had commensurate success. The last time they won the World Cup was 1966, some 56 years ago. That was their final major trophy. In significant football competitions, they’ve come up short time and time again. It’s just not a good look for the nation credited with inventing the beautiful game of soccer. The pressure, and weight of expectations, are what fans hope can spur the Three Lions on to finally bag the biggest trophy of all.

It would be a colossal error to overlook previous World Cup winners on this list. Spain will hope to conjure the winning spirit that delivered a memorable triumph at South Africa 2010, spearheaded by the likes of Xaxis, David Villa, Andres Iniesta, and Carles Puyol. These legendary names are now retired from the international setup to be replaced by a vibrant, young, and exciting side. The onus is now on the fresh-faced Gavi, Ansu Fati, Eric Garcia, and Pedri, who have yet to hit 20 years of age. Not that it matters that much. With the aptitude they’ve shown this year, and with a couple of old heads like Dani Carvajal and Sergio Busquets to hold the youngster’s hands, Spain is in good hands.

Belgium has been FIFA’s top-ranked in the world for four of the last five years, and it’s no big wonder for anyone who knows a bit of world soccer. The Red Devils are a top-of-the-range squad with some of the world’s best players in most positions. With the likes of Eden Hazard, Romelu Lukaku, and Kevin De Bruyne, this is a golden generation for the country. Having fallen short at the semis stage during the 2018 edition, Belgium will hope to go one better this time and reach the showpiece final. Once there, there’s no reason why Roberto Martinez’s charges can’t go all the way – they doubtlessly have the requisite talent.

France is FIFA World Cup defending champions following their unexpected victory in Russia 2018. That memorable occasion, a scintillating 4-2 victory over Croatia, marked the second time they’ve won it in their history. In Qatar, all Les Bleus must realize is that everybody will be gunning for them because – of course – who wouldn’t like to down the big boys? The four previous defending champs share the same tale of woe – none of them have survived the group stage. Nonetheless, trends don’t live on forever, and there’s no reason why this talented French side can’t defy them. If they did, they would enter the history books as only the third country to have defended the trophy after Italy and Brazil.

The top spot on this list is Brazil, the most decorated nation in the World Cup’s illustrious history. Only a couple of countries can claim to have won it more than once, but Brazil has clinched it on an epic five occasions, including a successful defense of the trophy between 1958 & 1962. Coach Tito’s team arrives in Qatar in hot form, with 11 wins from 13 games to end an unbeaten South America Qualifying run as undisputed top dogs. The squad oozes quality and experience from top to bottom. Neymar is still the man to watch, but young up-and-comers Vinicius Junior, Raphinha, and Antony will provide an extra dose of excitement after the fantastic club seasons they’ve enjoyed in 21/22. Marquinhos and Thiago Silva, two wily, experienced center-backs, will provide excellent protection for Alisson and Ederson, two of the world’s best shot-stoppers. Brazil is the team to watch out for at Qatar 2022, and it’s a premise supported by FIFA, who have bestowed them the #1 spot on their most recent rankings. 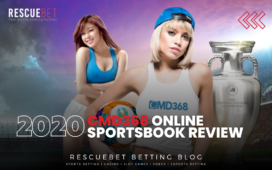 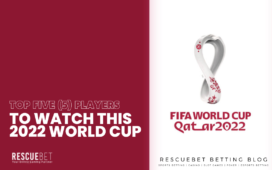 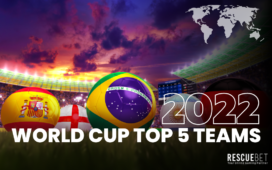 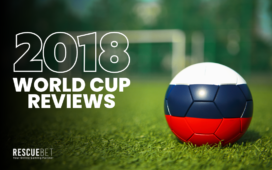