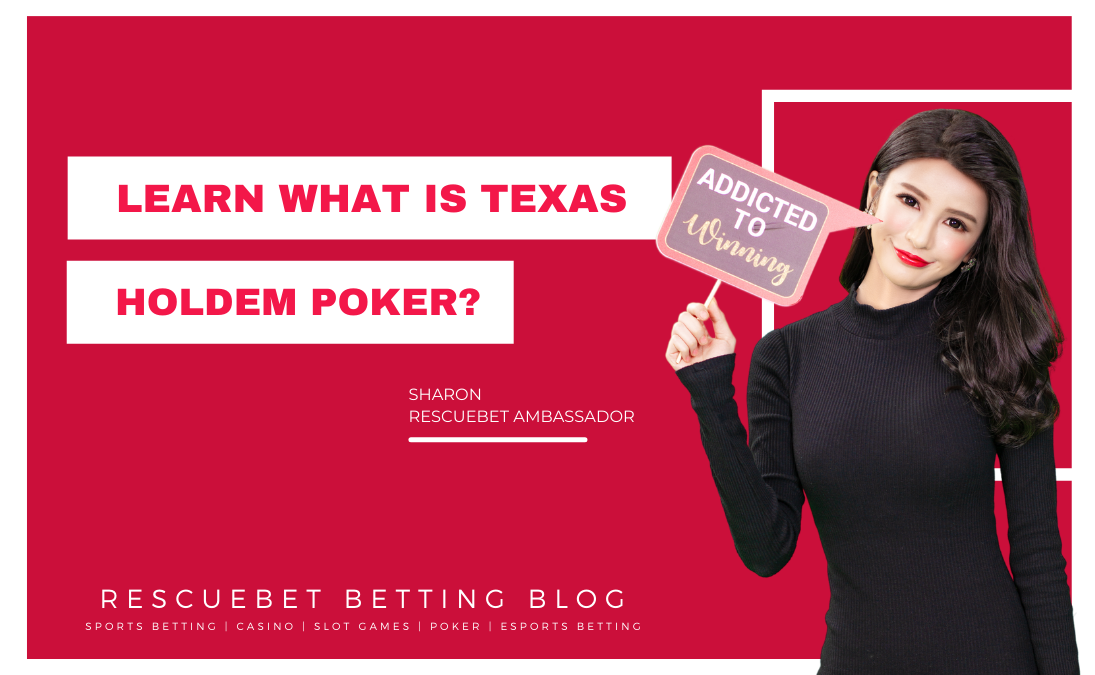 How To Play Texas Holdem Poker

Texas Holdem Poker is quite simple to play, but for beginners, there are quite a lot of rules to understand before you can get up and running. You can play Texas Holdem Poker with as few as two players, but at most online casinos there will be six to eight people sat at a table. Each player who is entering into the hand will receive two cards, which are dealt face down. This means none of the other players can see what cards you get. Of course, this is not as big a problem at the online casino where everyone is playing through a computer or mobile device! As well as the two cards each player gets, there are five cards dealt by the dealer. These sit in the middle of the table and the first three of them are turned over first. This is known in the game as the flop. At this point, it is down to the players whether or not they want to bet. If not, they may opt to ‘fold’, which means they do not play the rest of the hand.

If a player opts to make a bet, others will have to ‘call’, which means they will match it to continue the hand. You can also raise against another player’s wager, which means they have to call or fold. Once everyone has bet the same amount in this round, the fourth card is turned. This one is called the turn, though some people might call it the ‘fourth street’. At this stage, there is another round of betting before the last card, which is called the river. After a previous round of betting, any players still in turning over their cards to see who has won all the pot. The best hand wins – so what are the best hands you are hoping for in Texas Holdem Poker?

The best hand in Texas Holdem Poker is the royal flush, but it is tough to get. This hand is the 10, Jack, Queen, King, Ace, which have to be all in the same suit. The suits are the same as in any other card game: spades, diamonds, hearts and clubs. After the royal flush, the next best hand available in Texas Holdem Poker is the straight flush. The straight flush is any five cards running in consecutive order that are in the same suit. For example, if you have the 2, 3, 4, 5 and 6 of clubs, then you will have a straight flush. Four of a kind is next in the Texas Holdem Poker rule book. This is easy to guess – it is any four of the same number or face cards, such as four aces, or four 2s. Easy to guess, but tough to get.

One of the most famous hands in Texas Holdem Poker is next – the full house. A full house is a pair and three of a kind in the same hand. So if you have a couple of 5s and three 10s, you have a full house. If two players both have a full house, then the best one wins. The value of cards in Texas Holdem Poker runs from Ace, King, Queen, Jack and so on through the numbers down to 2. After the full house comes the flush. In this scenario, any five cards of the same suit – so five diamonds, for example. It does not matter if they run consecutively when it comes to their numbers. Following the flush in the list of the best hands in Texas Holdem Poker is straight. The ‘straight’ happens when you have consecutive numbers across different suits. As an example, a straight could be the 2 of clubs, the 3 of spades, the 4 of hearts, the 5 of diamonds and the 6 of clubs. Three of a kind is next, which might be three 7s, for example. Then it is two pairs, followed by one pair, then merely the highest card. These are the basics of Texas Holdem Poker – now you are ready to try your first hand! 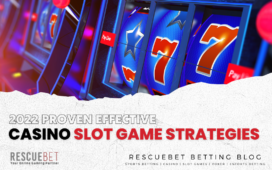 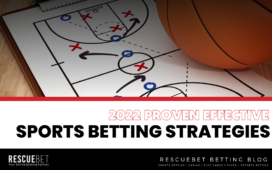 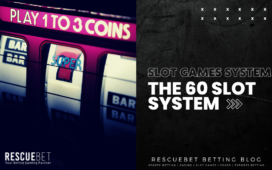 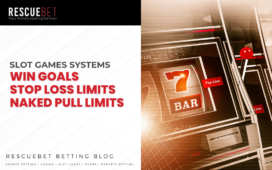 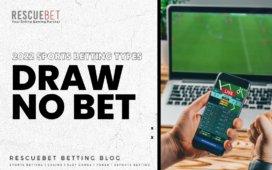 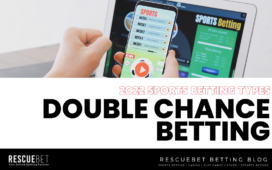