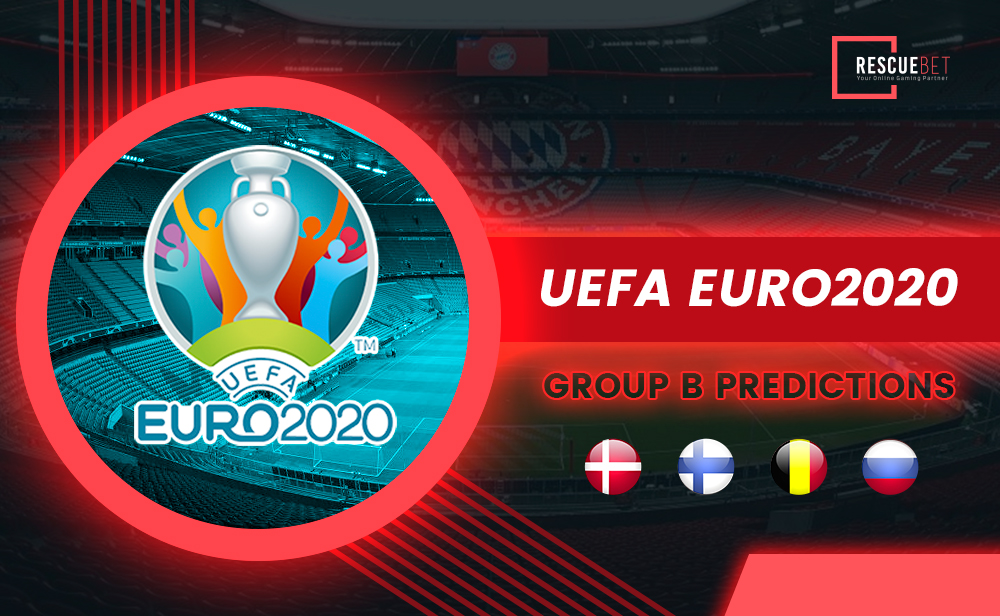 After waiting for so long, we can now almost taste the air of the Euro 2020 games. As you know, this European Championship tournament isn’t to be compared to regular league games as many players will be looking to give their very best to secure victory and glory for their home country. By the superb performance and lineup that countries like England and France have put out in recent times, no one who has been following the world of football and we will be all too surprised to see them listed as joint-favorites. However, the performance and fate to be expected from many of the 22 other squads haven’t been so clear-cut.

As the 26-man squad has been announced and slowly beginning to show a glimpse of the various seasoned national coaches might play, it becomes possible to put forward a tenable analysis of the likely performance of each team in their respective groups. Focusing extensively on the Euro 2020 Group B participants in this post, Rescuebet will be aiming to broadly decipher the possibility and likelihood of each team surviving to the knockout round at the very least.

The likes of Belgium, Russia, Finland, and Denmark will be looking to outplay each other here and move successfully to the next round. While each of these teams can do this, factors like the current level of performance, past results, and proficiencies indicate that some teams here are better equipped to survive this round than others. So let’s look at who’s who now.

Russia’s Chances In Euro 2020 Group B

If we use teams’ performance in the Nations League as the sole yardstick for estimating the anticipated performance of this team, you might as well rule them out of the running. While the B Group division they found themselves in was an adamant one, it’s hard to see that as an excuse for them securing only eight points. Their current form vastly limits the level of threat they pose to both Belgium and Denmark, leaving Finland as the one team they’re likely to beat. However, with the away performance record the Finns have, even this might not be possible.

Finland’s Chances in Euro 2020 Group B

As newcomers here, the Finnish side certainly has its work cut out for it. The squad will be feeling the zeal to go all the way, but the group they find themselves in won’t do them any favors. Because it is distinctly possible they won’t beat the Belgians or the Danes; they would have to focus their might on beating Russia. A winner is hard to call between the two sides, and it will be all too easy for these two sides to eliminate each other from the Euro 2020 games.

Belgium’s Chances in Euro 2020 Group B

If precedents are to be given the full regard here, then you can expect the Belgians to stomp through every opposition in Euro 2020 Group B. With the likes of Roberto Martinez and Thierry Henry pulling strings, there aren’t any obvious reasons right now why Belgium can’t beat Denmark and Russia again as they did in the Nations League and the qualifying games, respectively. While Coach Markku Kanerva’s men are debutants in this UEFA Euro 2020 and may throw in a measure of unpredictability, Belgium has dealt with worse efficiently.

Denmark’s Chances in Euro 2020 Group B

The only team that can reasonably tension Martinez’s squad in Euro 2020 Group B is Denmark. So, even though the Danes might find it a bit of an uphill battle stealing any points from Belgium, that they will beat both Russia and Finland in any encounter in their current form is highly feasible. With the impressive record that they kept in the qualifying games, calling Denmark the most likely runner-up in this group isn’t too presumptuous. 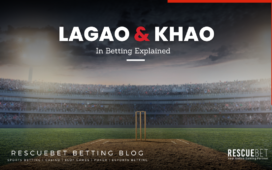 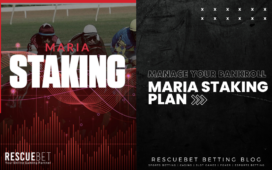