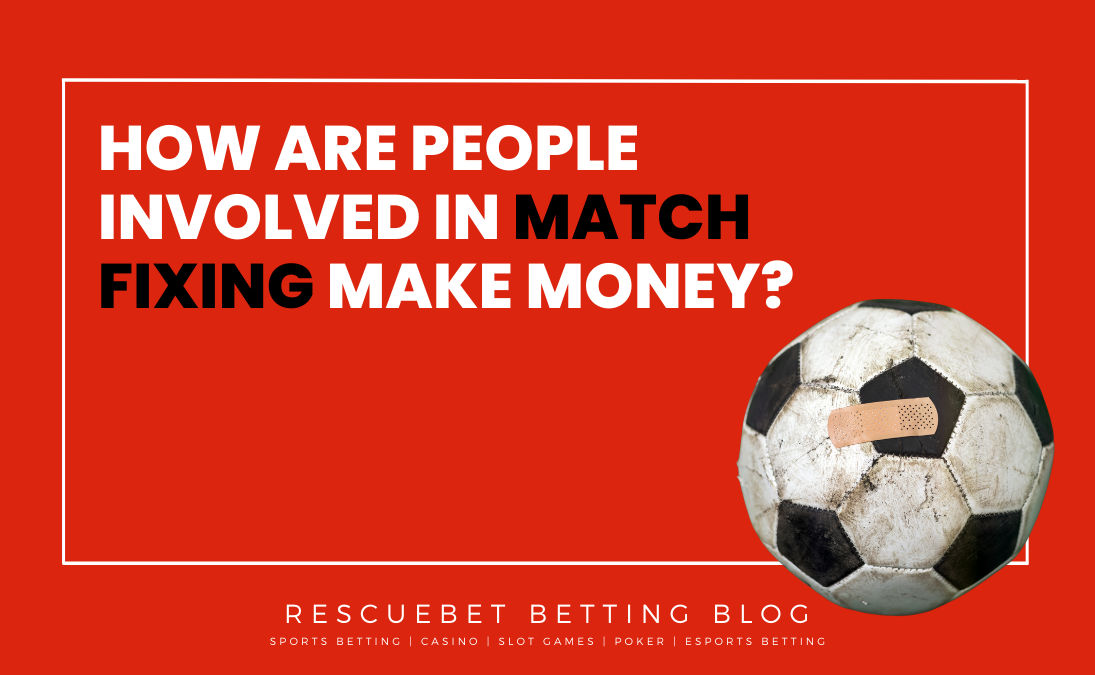 Match fixing compromises the integrity of sports as to fix matches to earn millions of dollars for some athletes, coaches and officials can be approached by fixers. In addition to setting a game, there are other goals, such as securing a better play-off spot or getting a better draft pick (NBA). But how do match-fixers make money from match fixing? Read along to learn more about match fixing.

How Do They Make Money?

The match fixing business is a serious one. Fixers (individuals or companies) are in it to make money. Fixers win millions with a correct bet when an outcome of a match is known before it begins. For example, a fixer fixes a game between Team B and C to win the game. The fixer then goes to the bookies and places a tremendous amount of money on team C winning and, in return, earns vast amounts of money. The betting market (legal and illegal) is broad and generates more than 1 trillion dollars worldwide each year. There is more to match fixing than betting. It is also possible to fix a sporting advantage such as winning a contest, qualifying for a tournament, preventing relegation, etc. Match fixing cases related to betting are far less common than those related to non-betting. Other goals might be to improve the odds of drafting a better player or gaining a better opponent in the future play-off rounds.

How Does Match Fixing Work?

When fixed matches, it is a significant issue to sports’ integrity and reputation. Those who encourage this practice hurt athletes, clubs and federations. Those who practice such greed – and lack of values – run the risk of destroying entire sports, especially if it becomes widespread. Due to the exponential rise in sports betting and the amount of money involved, there is a growing problem. Globalization and the internet have also increased this illegal activity, facilitating immediate international contact. Let’s start with the basics:

What Is match fixing?

Match fixing aims to influence a game outcome or a minor detail within the game through a knit network of individuals. The latter is called spot-fixing and involves trying to obtain a certain number of throw-ins, corners, or points. Since these actions do not significantly affect an outcome, the activity is usually harder to detect. These activities are often carried out by organized crime, as they are very profitable. Furthermore, the vast majority of proceeds are tax-free!

Who Is Responsible For Match Fixing?

Members of organized crime groups mainly orchestrate betting-related match fixing. Their operations are often international, as Europol noted in their report [link]. These groups are not only engaged in match fixing but are also involved in other categories of crime such as money laundering, extortion, drug trafficking, property theft). Many of them have extensive connections in the sports world. Europol notes that organized crime groups consider match fixing to be profitable and low-risk, which is why they plan to spend even more money on match fixing activities. Criminals sometimes buy football clubs so that they can fix matches more quickly.

Fixed matches do not have an exact number. They know that there are approximately 1% of fixed football matches, according to Europol. Football is the most targeted sport by international organized crime. During their career, an agent will approach a player.

How Do The Match Fixers Operate?

In many cases, criminals hire people to approach players, coaches, referees, or club executives to fix a match. Former players, player agents, or other criminals may be among them (also called runners). 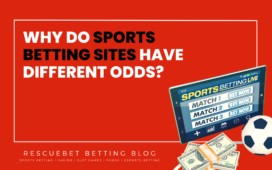 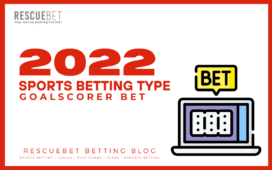 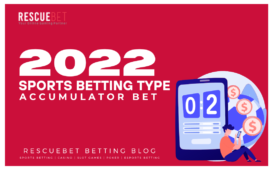 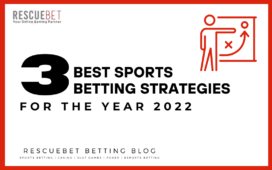 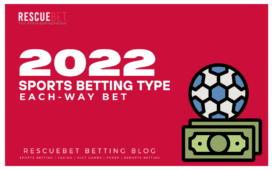 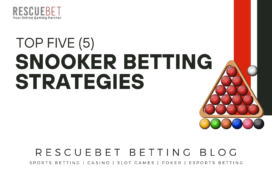