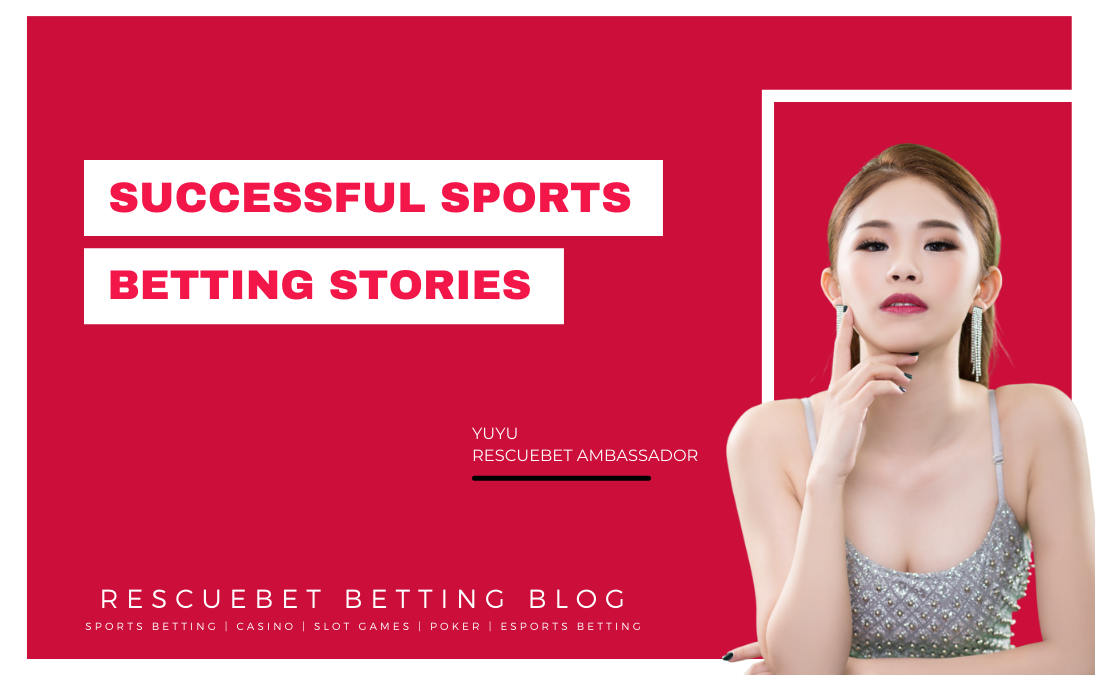 Have you ever won a bet? Many people believe it is not possible, but there are real-life stories of people who won precious bets. This is an investment for some gamblers who take it seriously. Betting games are arbitrary compared to other games. There are factors might hinder your success in sports betting in some point of your life. When you lose a bet, it is advisable to try to recover very fast and carry on with the next bet. Always fail fast, learn fast and pivot from your mistakes. Diversify your risk at stake, like they said, “Don’t put all your eggs in one basket.” Only take what you can afford at the moment and avoid using so many bankrolls on one bet.

In the case study of Tony Bloom a famous sports punter in Britain, we look at how he has consistently won and made a fortune. Tony, now 45, began gambling between the age of 8 to 9 years on the slot games. His wealth is suspected to run into billions of euros. He can inject up to 80 million Euros in bets. Starlizard, his company, has helped him win over 100 million Euros in a year. His employees gather around the TV screens on the weekend to watch the English Premier League together, and this practice has made the betting game possible for Tony. Football is one of the most predicted games and Bloom has capitalized in this area. He says “to win big you have to risk losing”. He acknowledges to have lost 5000 Euros in a test match in 1994 but this minor setback did not discourage him from sports betting and tipping, instead he continued more till this day. Today, he owns the famous Brighton & Hove Albion FC which he took over in 2009. Asian handicap market has too helped him get a good fortune. One of his greatest achievements is the 1998 World Cup in France when he convinced Victor Chandler to bet on what they had won to win in the Finals.

From Tony’s story, we see all these characters of a smart punter. The discipline and commitment he has instilled in his company have earned him one of the worlds leading betting companies. Bloom believes in betting aggressively to win. His company today acts as an advisor than a bookmaker. 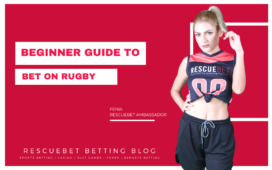 Guide To Bet On Rugby 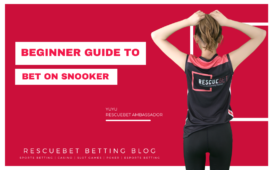 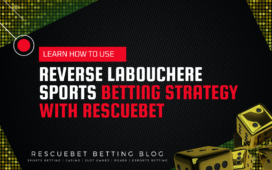 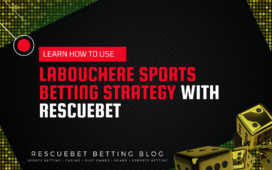 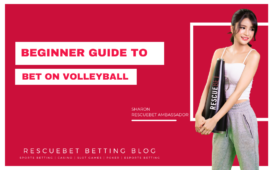 Guide To Bet On Volleyball 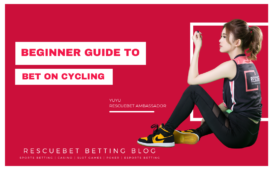 Guide To Bet On Cycling